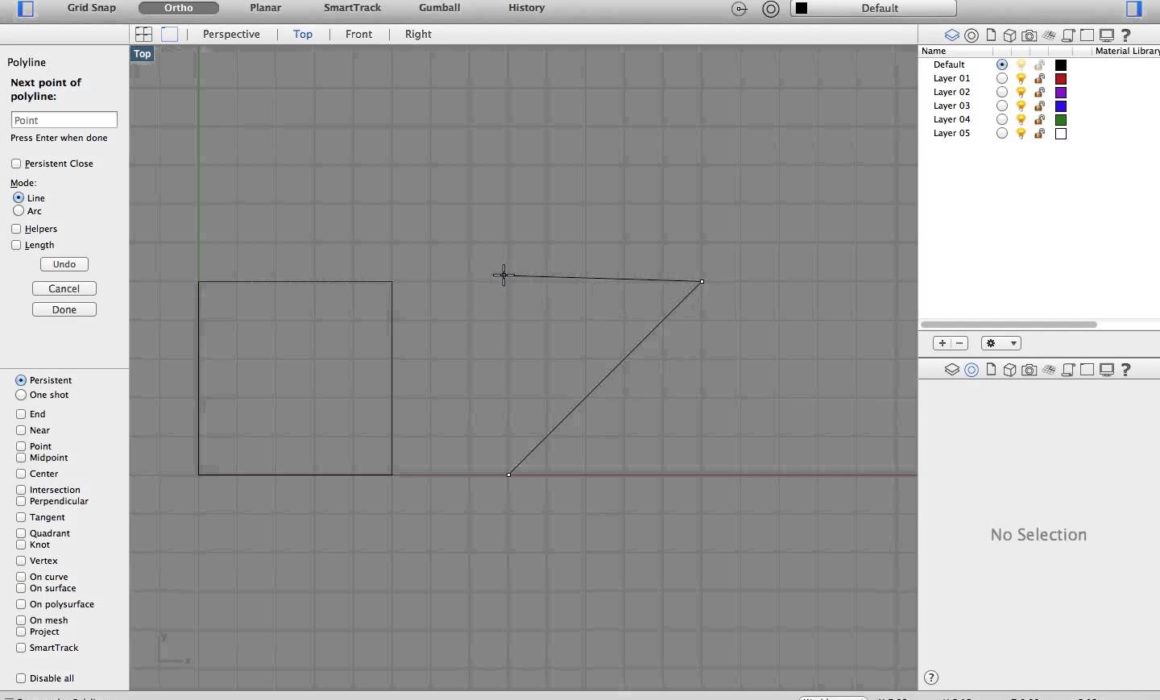 This is the first video tutorial in our ‘Getting Started’ with Rhino for Mac series.

In this series we’re starting with the basics to introduce Rhino for Mac to those of you who may be completely new to it.

Now watch the next in the series where we look at Polyline, Line Segments, Line and two Freeform Curve commands (Control Point Curve and Interpolate Point Curve). Click here to watch this video, the 2nd in the series of 7.