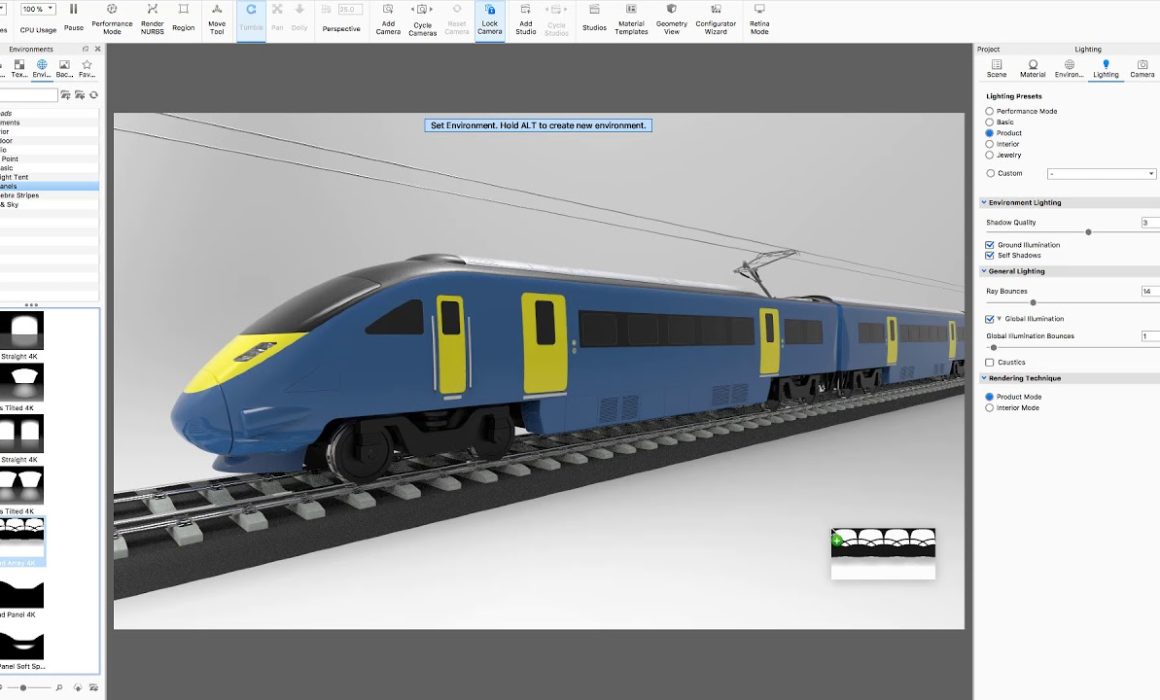 In this video Phil Cook of Simply Rhino looks at transportation rendering in Rhino for Mac and KeyShot for Mac.

Using the example of a High Speed Train, Phil shows how photorealistic images can be created quickly and easily in KeyShot. This is a basic or introductory level tutorial.

Unlike a car, for example, the train is fairly slab-sided and does not have as many varying reflective surfaces to catch the light and describe the form and so careful consideration is needed when creating the illumination. A couple of illumination methods are examined along with using Light Objects in KeyShot. The video also describes making changes to library materials and storing these revised materials in a user generated folder. The rendered images are tweaked in Adobe Photoshop and Phil also describes this process including creating a composite image with an alpha channel and a simple layer mask technique giving the impression of motion. 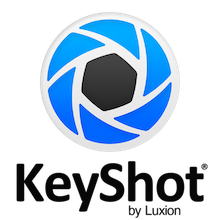