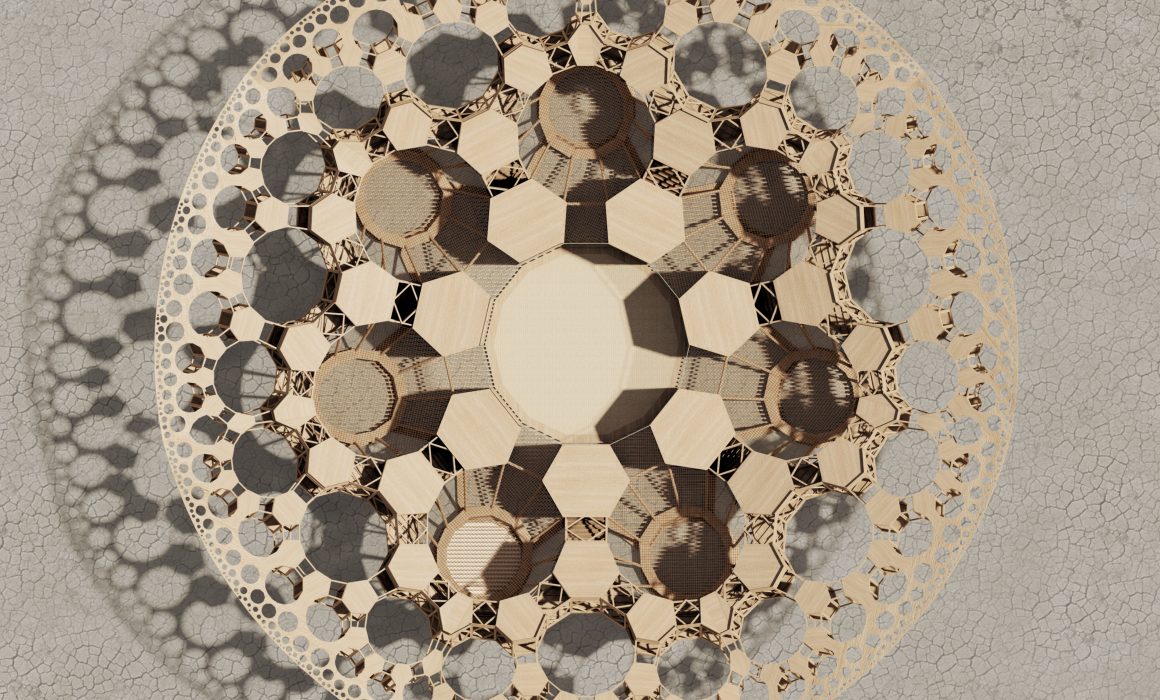 Including Rhino v7 Demo, plus live Q&A with McNeel.

This Rhino User Group meeting featured a customer presentation from Mamou-Mani and a special demonstration of the now shipping Rhino v7 from Simply Rhino, followed by an extended and live Q&A with our audience and the McNeel (developers of Rhino) team.

First up was Arthur Mamou-Mani presenting the latest projects from his eco-parametric architectural London based practise, Mamou-Mani.

The second part of the meeting was the chance to see some of the latest and greatest tools in Rhino v7 and then to hear from and ask questions of McNeel, the Rhino developers, themselves!

Arthur Mamou-Mani is director of the award-winning architecture practice Mamou-Mani, specialising in a new kind of digitally designed and fabricated architecture. He is a lecturer at the University of Westminster, and has given numerous talks around the world on eco-parametric architectural practice.

Mamou-Mani’s team specialises in parametric architecture and the use of the Grasshopper plugin for Rhino is essential to their practice. The plugin eco-system has helped them to evolve designs based on rules and parameters, echoing natural processes. They continue to explore new technologies, such as the open-source Silkworm plugin for 3D Printing which Arthur developed with Adam Holloway.

In his presentation, Arthur will discuss how Mamou-Mani’s use of tools such as Silkworm, Karamba 3D and Intralattice were integral to the making of groundbreaking architectural projects around the world. He will touch upon his recent collaboration with Studio Precht to create ‘Sandwaves’, the world’s largest 3D printed installation made entirely from sand for Diriyah Season in 2019.

In 2019 Mamou-Mani also collaborated with fashion house COS to create ‘Conifera’ shown at the Salone del Mobile in Milan. Made from over 500 ‘biobricks’ utilising both Silkworm and Karamba, the installation is the world’s largest PLA 3D printed structure to date. This year saw Mamou-Mani design ‘Catharsis’ in V.R. – ‘an amphitheatre made of amphitheatres’ – that spearheaded Burning Man festival’s first ever virtual reality event held in the Alt Space metaverse.

Rhino v7 Demo – Here’s some of the improvements we’ll be taking a close look at within the Rhino 7 presentation:

Watch the Full Video Recording of the meeting here:

Meeting Sponsored by PNY and BEAM

Check out our last AR/VR for Rhino User Group Meeting (October 2020 with Heatherwick Studio and Epic Games) by watching the video here.