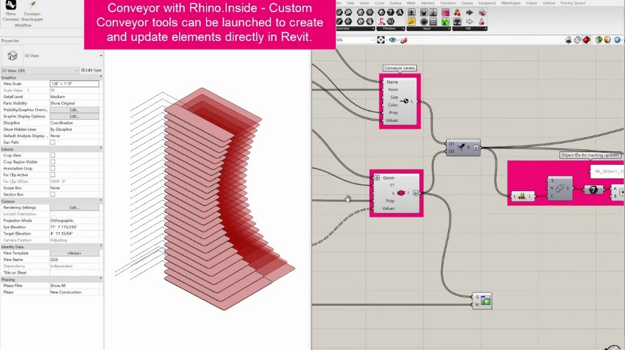 Join us and McNeel at Heatherwick Studio for this special Grasshopper User Group meeting with updates from the team at McNeel, including details on RhinoInside, Sub-D, Rhino 7 and more.

Heatherwick Studio’s Ge-CoDe team will kick off the evening’s proceedings before we move on to McNeel’s presentation and an extended Q&A with you and the McNeel team.

Heatherwick Studio’s Ge-CoDe team will be presenting their on-going research on mixed reality and emergent technologies applied on recent projects. 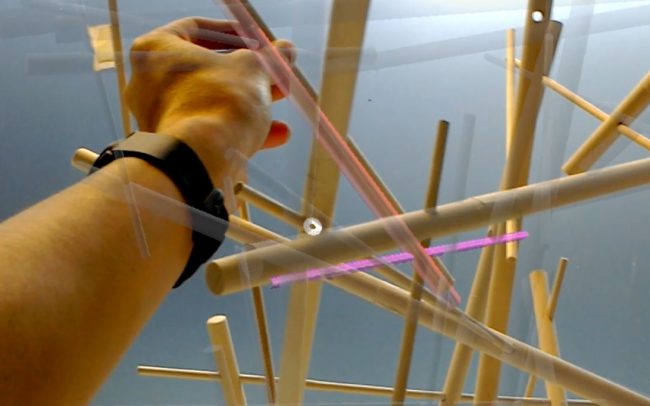 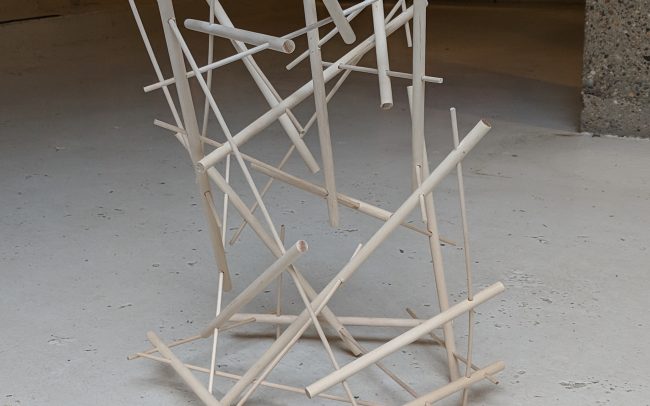 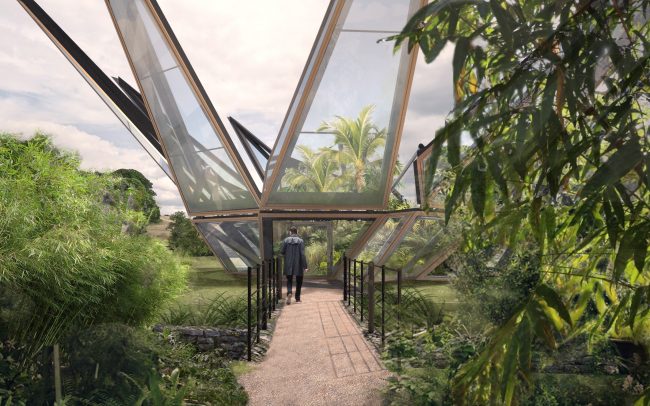 McNeel – the presentation from McNeel will include: 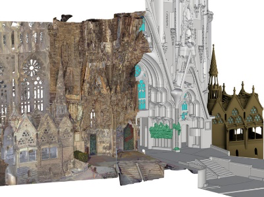 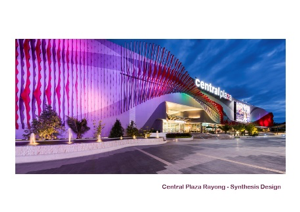 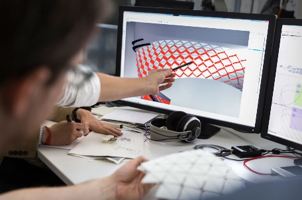 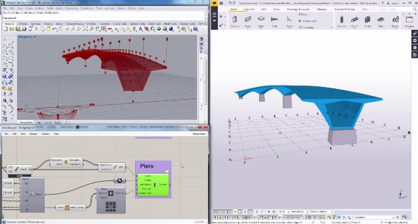 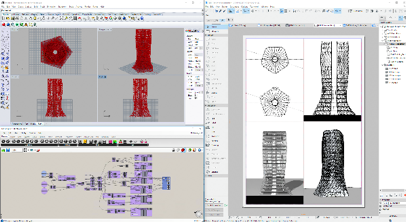 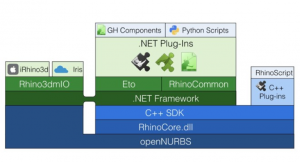 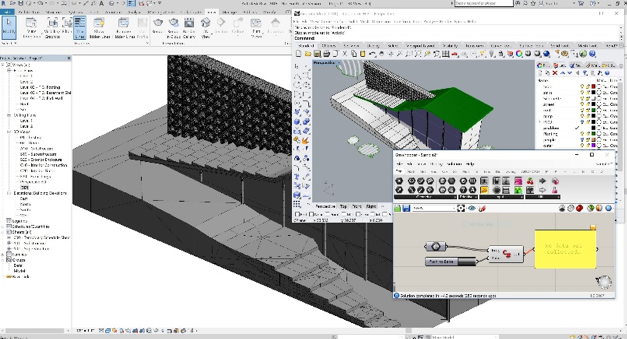 Thanks to Heatherwick for kindly hosting this Grasshopper UGM.

Thanks to everyone who joined us – great night, again! Check out some photos of the evening in this gallery: 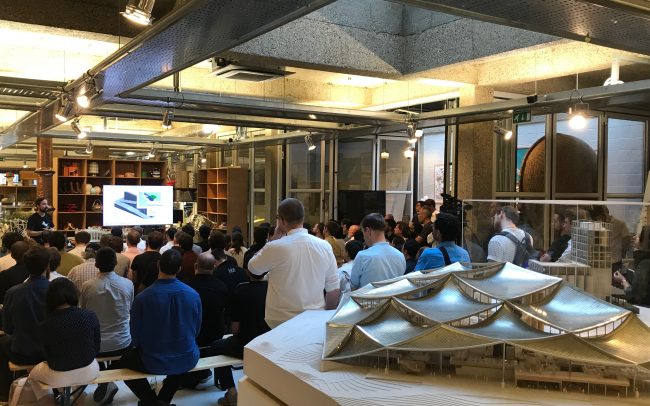 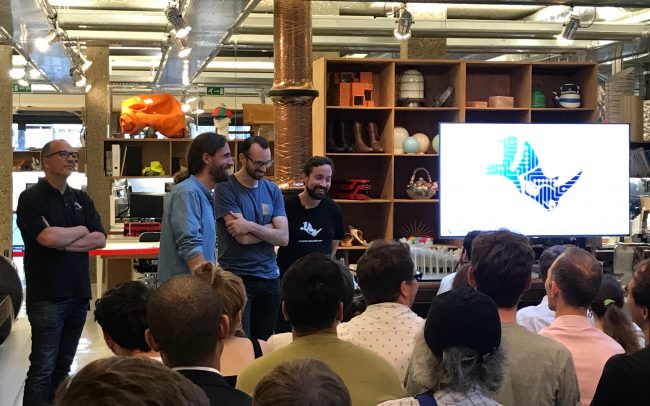 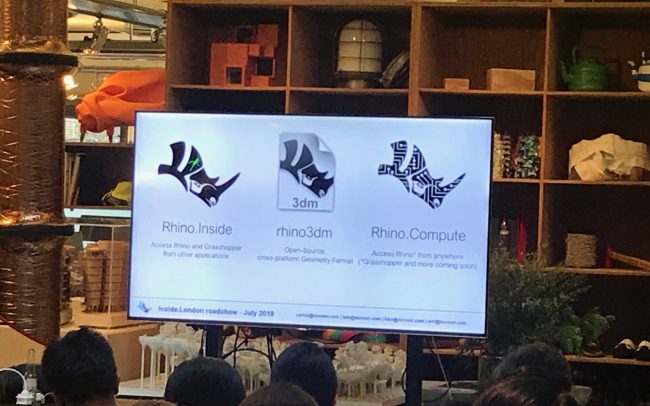 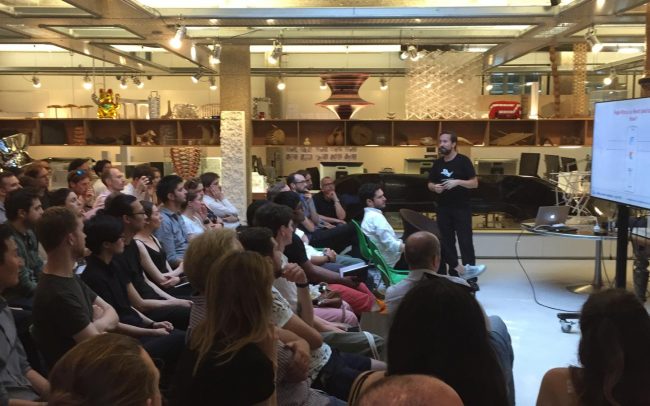 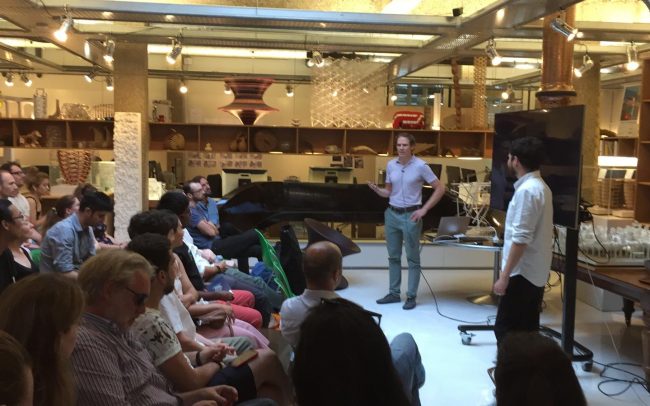 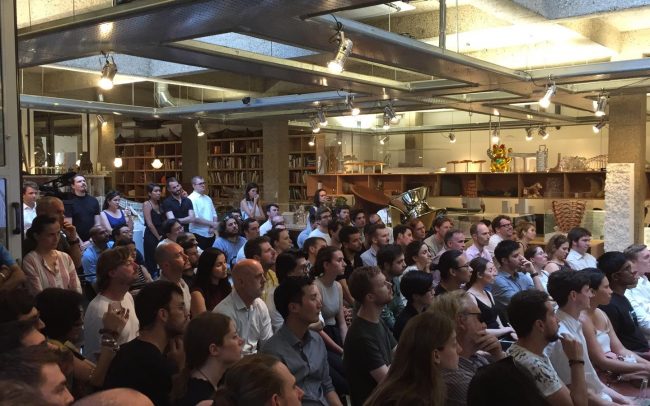 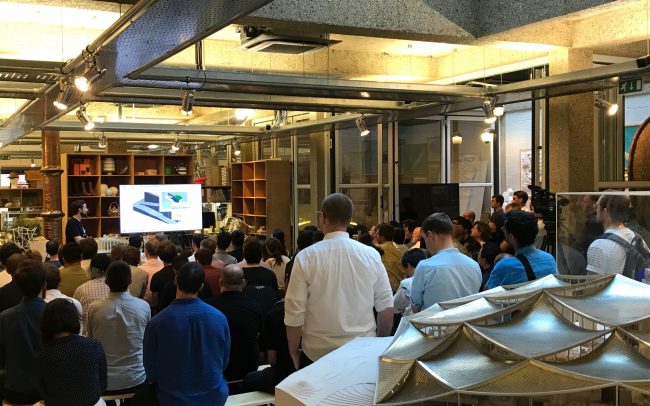 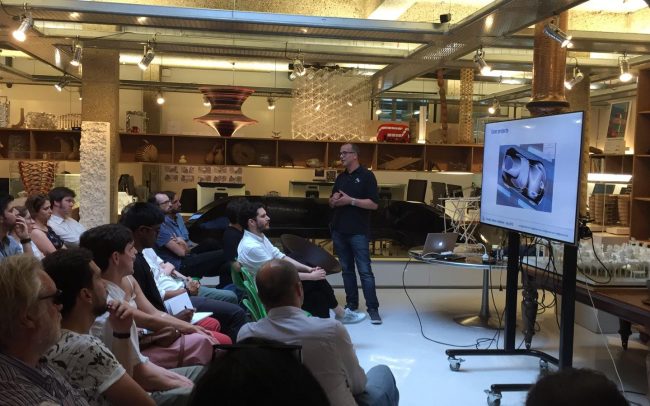 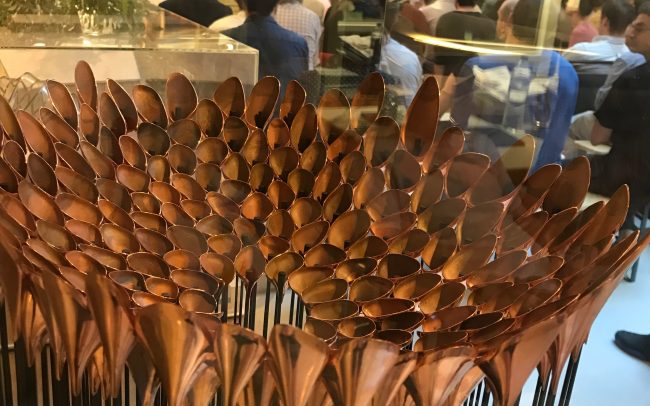