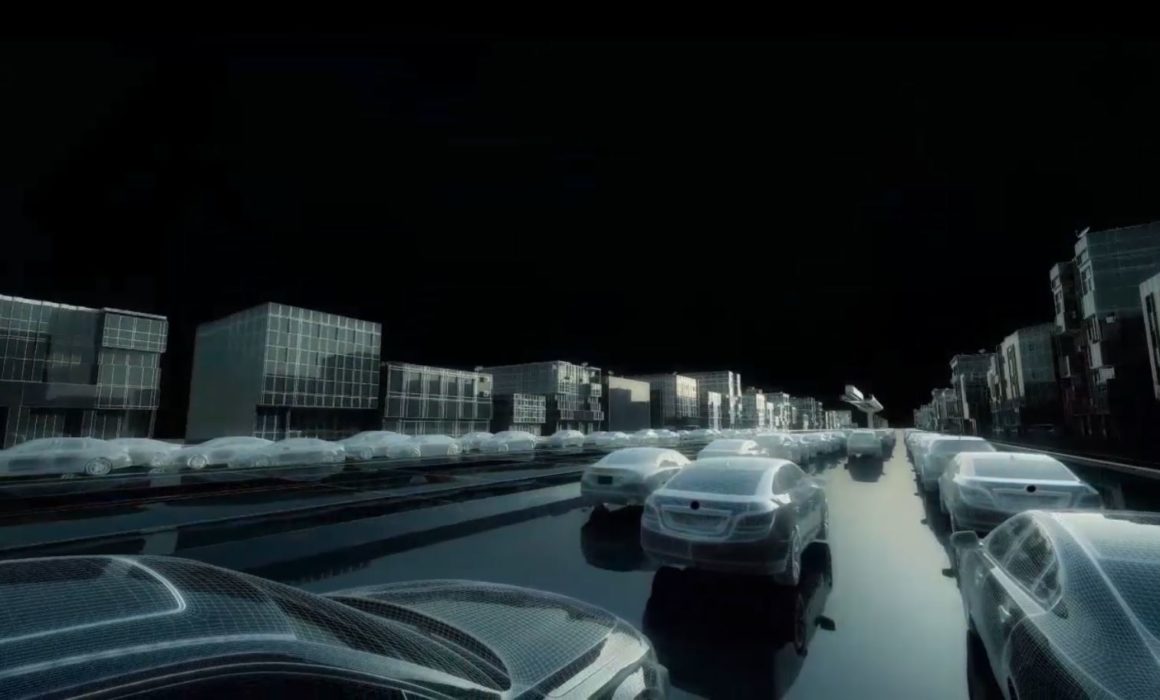 This is the third meeting of our AR/VR for Rhino User Group.

The group is for those who are interested in meeting in order to network, discuss and explore virtual and augmented reality solutions for Rhino.

At AKT II and through our in-house parametric applied research team (P.art) we persistently explore new means of approaching engineering challenges. As part of this evolving process of expanding our toolkit and enhancing our design processes, we are interrogating Virtual and Augmented reality applications in order to evaluate their potential uses, benefits and drawbacks in the context of the AEC industry. 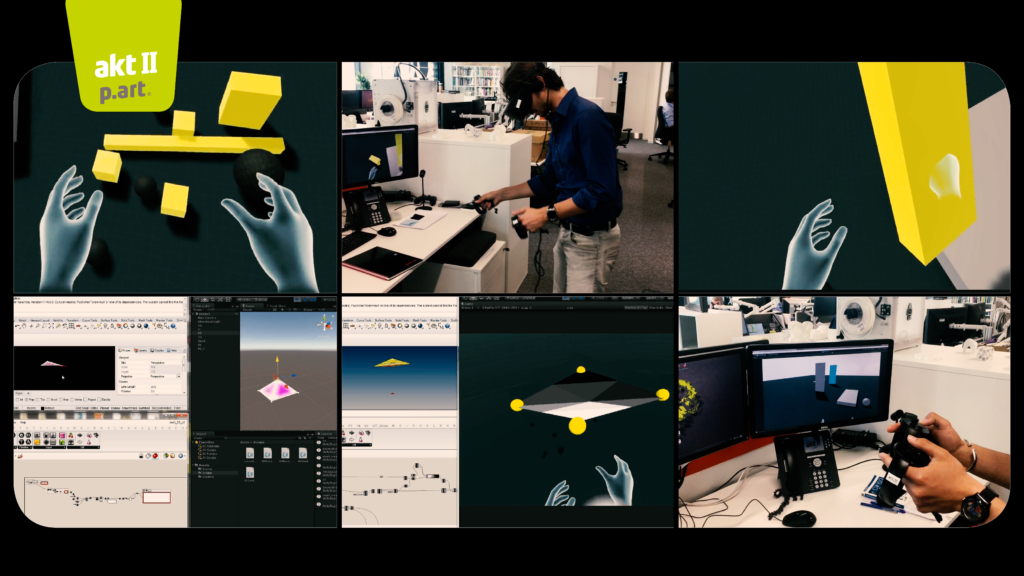 While we acknowledge the significant advantages and prospects of these technologies being mainly used as visualisation tools, we also aspire to examine ways of utilising them as imperative early design tools.

On this presentation we will illustrate our thoughts on how Virtual Reality applications could supplement potential design interrogation exercises. In specific, how could they assist in informing early design decisions with basic structural engineering principles.

Foster + Partners has been exploring VR and other immersive technologies for more than two decades, having worked with Oculus Rift since the first release of its developers’ kit. 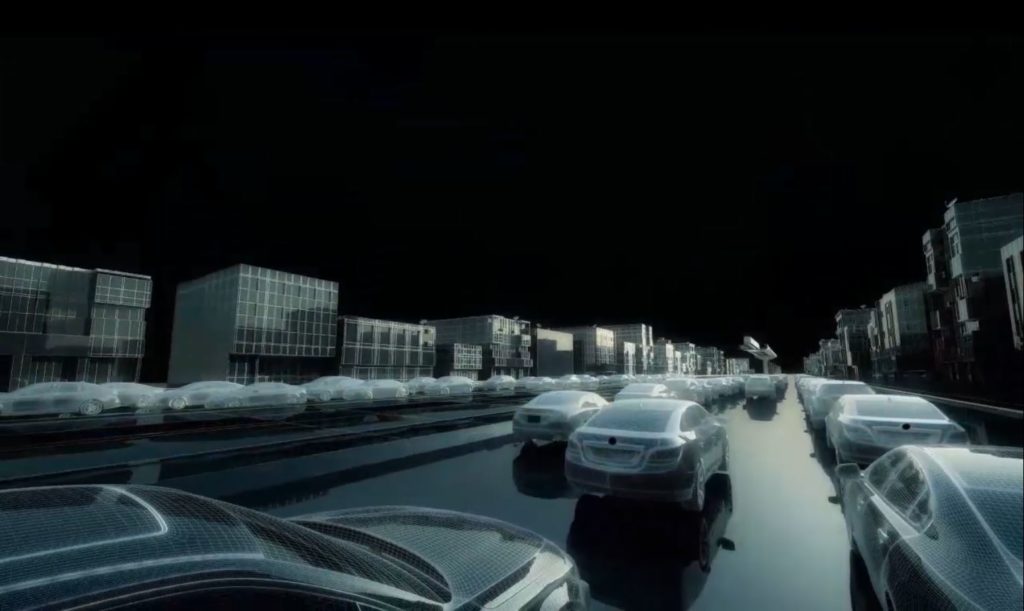 This talk will discuss the integration of VR tools into project workflows, reflecting on the challenges and opportunities offered by immersive technologies to explore, alter and test design alternatives within a collaborative framework.

Thanks to AKT II for kindly hosting this AR/VR for Rhino UGM.

Here’s our notes from this meeting:

For design interrogation, AKT have developed a bespoke bi-direction real-time workflow between Rhino and game engine Unity (running an Oculus Rift) via Grasshopper. Design changes made either in Rhino or Unity are updated in the other simultaneously. The aim is for seamless integration where Rhino becomes the modelling interface for Unity.

Unity was chosen due to the simplicity of its C# programming, and large community but AKTs approach is agnostic in terms of game engine.

For design enhancement, they are using Unity hands interaction to design in VR. Options can be explored without upsetting the physical modelmakers.

Again they are modifying the Rhino geometry by modifying in Unity in real time. They can stretch, copy and rotate – not just manipulate.

A key benefit is being able to change locations – say model from the rooftop of an adjacent building.

It is particularly powerful when adjusting parametric assemblies in real time – being able to see downstand beams change in depth as you extend a floor slab, or a core changing in area as you increase its height, or a beam grid dynamically recalculating as you move columns.

Overall the feeling is that to be a useful tool it relies on a seamless workflow.

Foster + Partners have been using VR as a design tool for projects and VR review has even become a contract requirement.

They use it for internal meetings but also for user testing employing a variety of approaches to change and develop the design. A particular use-case is in developing wayfinding where diverse user personas can be studied. Having human figures in the simulations was of clear benefit.

They use a variety of workflows in and out of Unity from Revit and 3DS Max, but almost always via Rhino in one way or another. Foster + Partners had used CSV exchange between Grasshopper and Unity, but it wasn’t real-time so they developed their own DPU plugin.

Solo viewing is done via Oculus, or Cardboard – where they use very light surface models since it’s via a phone. The data is stored as a 1.5GB app. fully loaded on a phone, not streamed via the web.

For multiple person experiences, they use a Solus dome, which they find stimulates client engagement. Although not immersive, the Hololens is also good as it can be experienced by more than one person, and they can be in different locations.

In all, VR enables clients to achieve faster decision making, with better spatial understanding. It allows for better communication and design feedback from users, but it hasn’t currently reduced the requirement for static renders also.